Sarens Home
»
About
»
Projects
»
Wind Turbine Sections in France
Sarens lifts wind turbine sections and blades for our client at the Port of Rouen in Normandy, France
1
January 2021 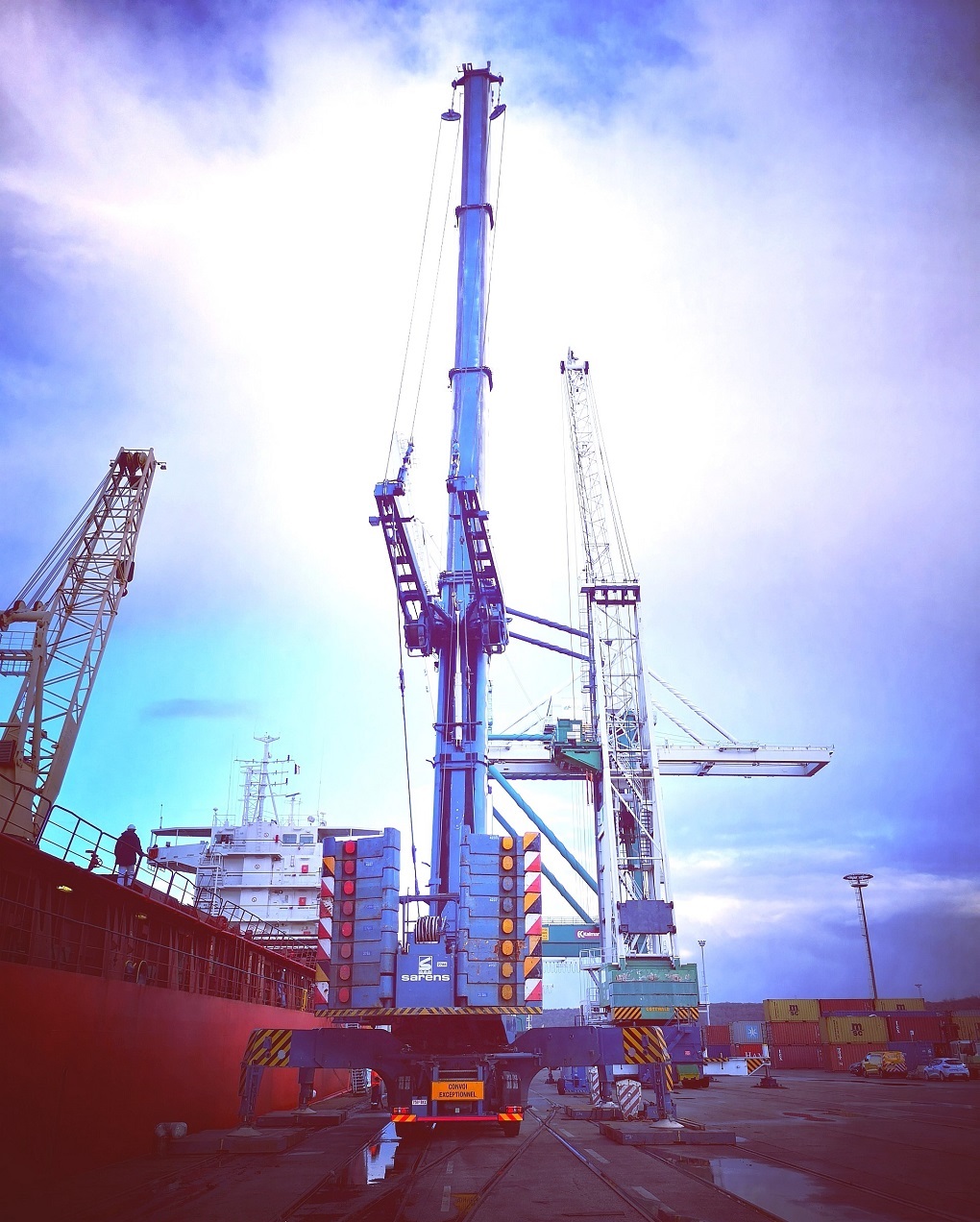 As part of an annual contract Sarens has with its client Agence Maritime Cherbourg (AMC), the team assisted in the unloading of wind turbine sections at the Port of Rouen in Normandy, France.

The port of Rouen is one of the three ports of Seine Maritime which receives wind turbine parts before they are transported to various parks.

Sarens has an annual contract with AMC to perform the unloading of the wind turbine sections as and when they arrive at the port or need to be transported. According to Samuel Perrier from the Sales Department, “The specific challenge during these unloading operations is the short duration in which the operation needs to be planned and equipment has to be arranged owing to the river and sea constraints.”

The lifts are mostly carried out by one of our mobile cranes and a port crane. The sections weigh approximately 60T each. For a recent lift the team performed the unloading with an AC500-2, the 500T crane in HASSL0° 180T counterweight.