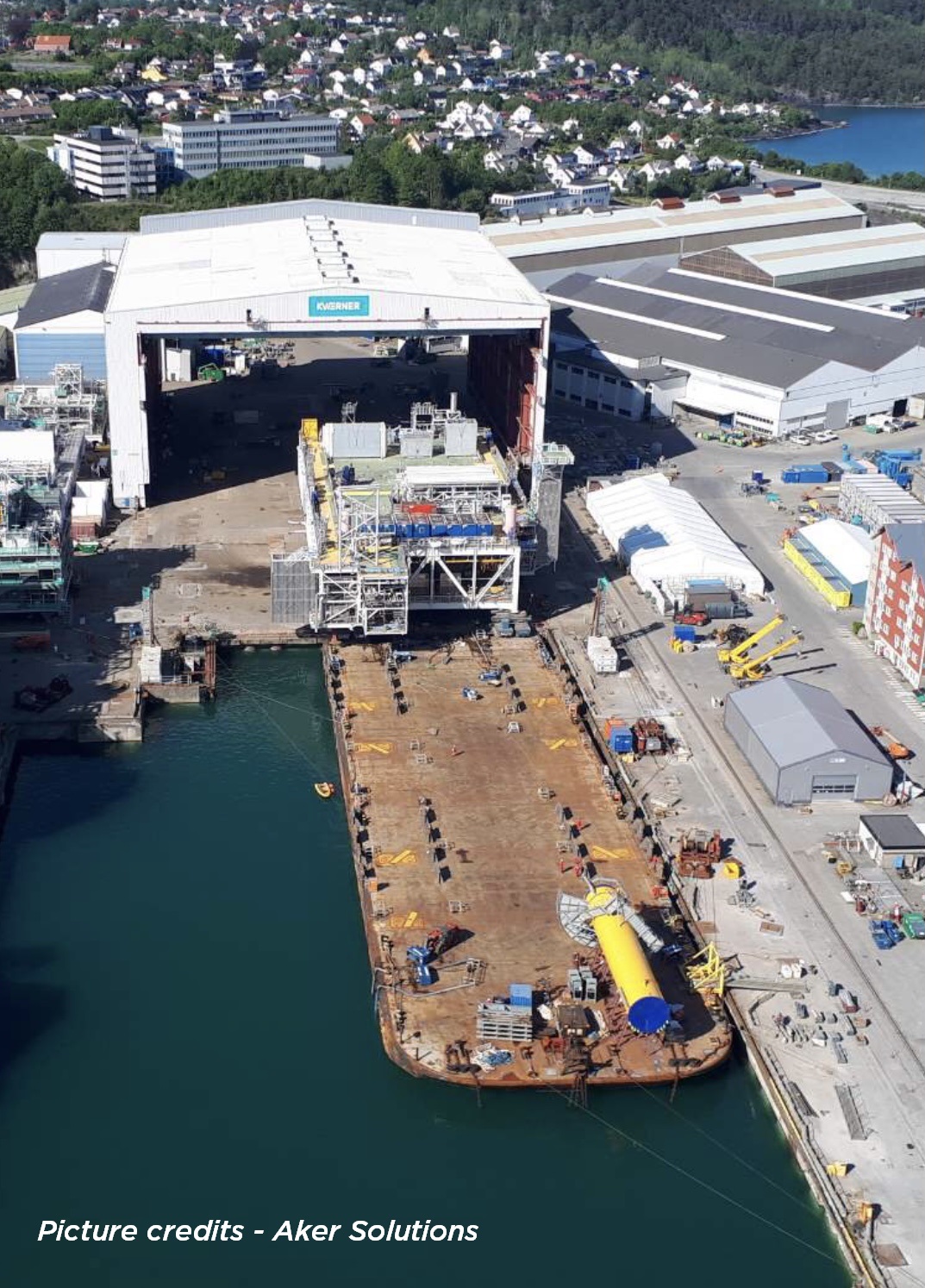 For the second phase of the Johan Sverdrup oil field, Sarens was asked to weigh and load-out 5080T riser platform in Stord, Norway.

Johan Sverdrup oil field is the third largest oil field on the Norwegian continental shelf, with expected resources of 2.7 billion barrels of oil equivalent. Sarens has been associated with the project since past few years and has performed some of the significant lifts.

The equipment deployed by the crew of seven were:

The Project Manager, Tor Arne Næss, described, “The module had to be weighed, moved on-site, rotated 180 degrees, and loaded-out on the barge in a closed dock.” The client appreciated our efforts and the Project Director, Arne Engevik remarked, "I am incredibly impressed by the effort, commitment, and team spirit shown by all involved. This is another confirmation of why the RP MOD - project is a success. Many thanks to everyone involved".