Sarens Home
»
About
»
News
»
Sarens moves the 650t TBM for the Warsaw Metro Line Construction
Sarens moved a tunnel boring machine (TBM) having a total weight of 650t, which will assist in the construction of the 2nd Metro Line of Warsaw, Poland.
1
May 2017 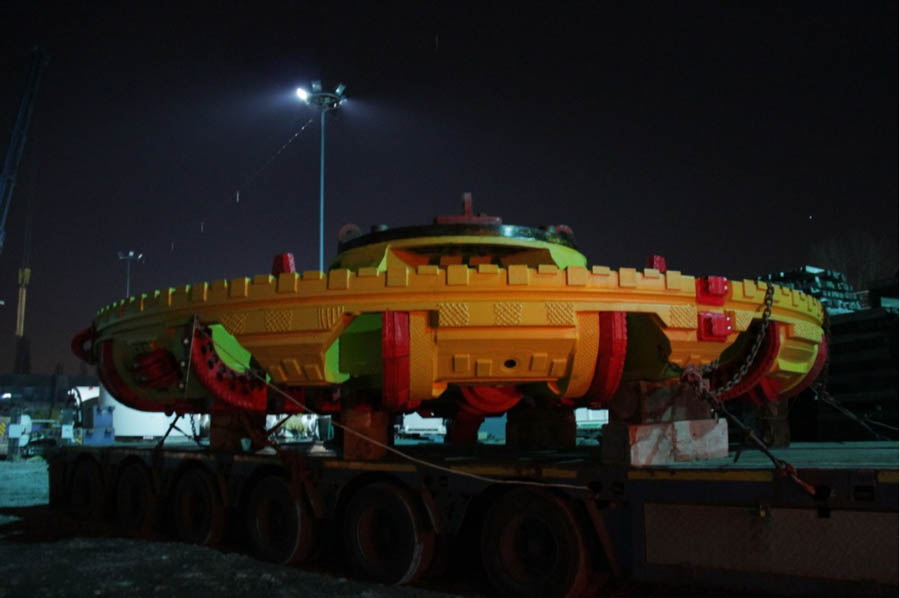 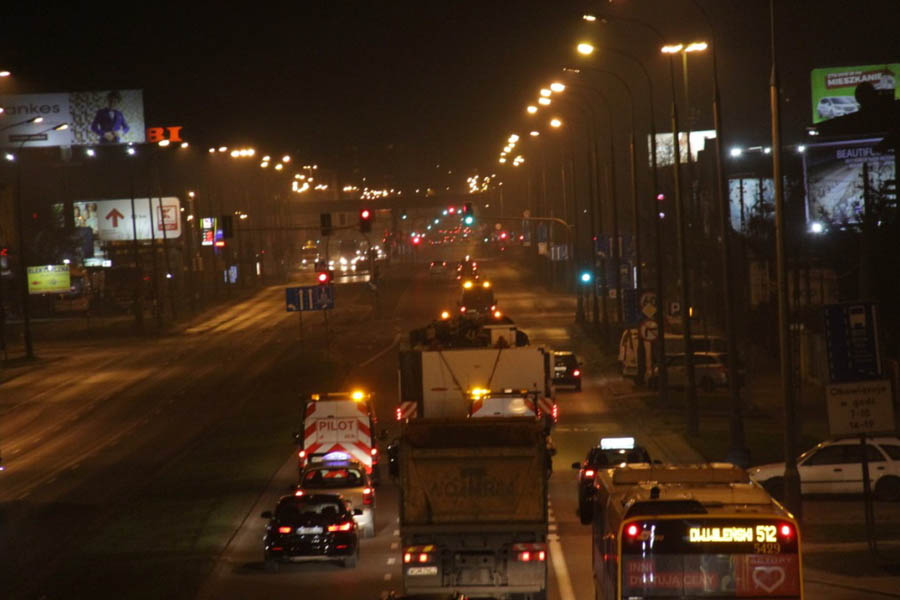 As part of the project, Sarens transported the TBM and back-up elements from the storage to the construction site. These sections will be used to drill the eastern tunnel section of the second subway line. The complete machine weighed 650t with a length of 100m and height of 6.4m. The sections ranged from the small, standard elements up to 6.3 m wide, 4.2 m high, 18m long, and 60t, to even bigger ones. In total there were 35 elements transported in 11 nights, a day ahead of the schedule. ​

The biggest challenge was to transport elements from suburban clients yard into Warsaw which was full of obstacles including road signs, traffic lights, etc. "In many places the Sarens crew had to dismantle the obstacles and just crawl to pass by them", said Project Manager Paweł Tymiński.

Sarens deployed the below  mentioned equipment to successfully carry out the transport of the TBM sections:

The equipment was taken from the main yard of Sarens' Poland division, Sochaczew. The equipment reached the site in about two hours without the need of any additional transport or challenge. Our two truck drivers along with 4 civil escorts safely completed the transport.

​The Warsaw Metro is the rapid transit system of Warsaw, the capital city of Poland. The project of expansion of the metro line to establish the 2nd line, valued at €209m, was awarded to a consortium led by an Italian construction firm Asaldi. The construction began in 2016 and is expected to end in 36 months.