Sarens Home
»
About
»
News
»
Sarens Wins Two Heavies Awards!
Sarens receives awards for "Project of the Year" and "Job of the Year"
15
October 2018 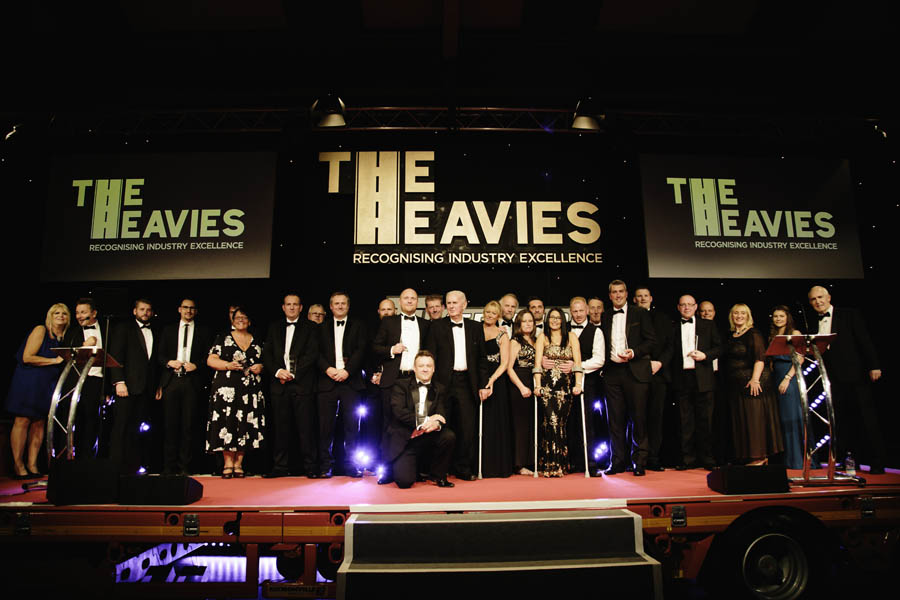 Sarens is celebrating two major wins at the Heavies Awards, an exclusive event that rewards contributions to the UK's heavy lifting industry. The Heavies spotlight the achievements of people across the industry, from operators to manufacturers and suppliers, and highlight outstanding innovation, service, efficiency and quality in the sector.

Sarens operations manager Andrew Hunt and Sarens project manager Alister Smith received the awards. "This is a reflection of the great team work on behalf of Sarens UK Ltd.," they said. "Hard work and commitment have paid off!"