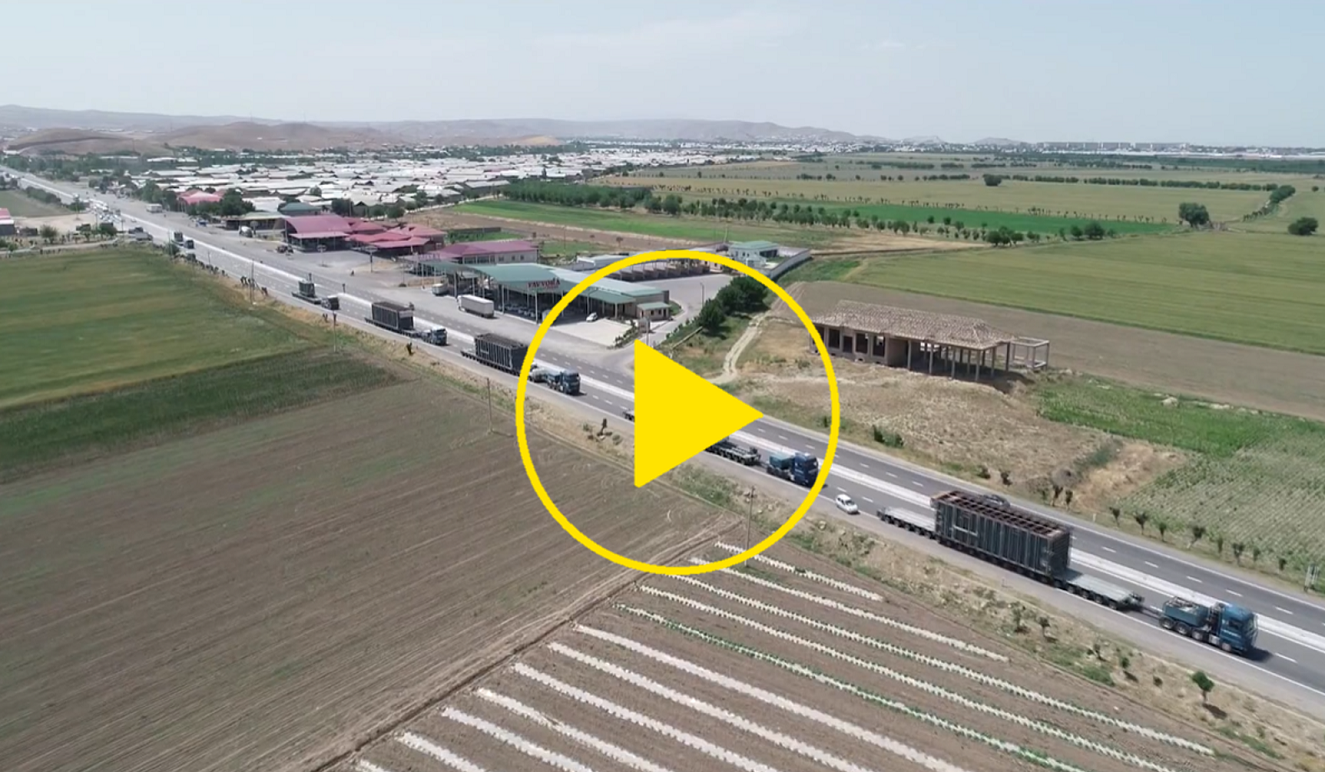 Sarens had to plan for the project keeping in mind the difficult terrain, sharp turns, bridges, descents and ascents on the roads, and the transport rules of Uzbekistan. The team decided to use:

The equipment was transported on-site in 10 days. The CC4000 offloaded the OTSG, transformer modules and other heavy components at the KCOI port, Mangistau Region, Kazakhstan and placed on Sarens SPMTs.

The load lifted and transported included:

The heavy components were safely transported from the KCOI port in Kazakhstan for the Uzbekistan Natural Gas Conversion Power Plant Project to Tashkent, Uzbekistan.