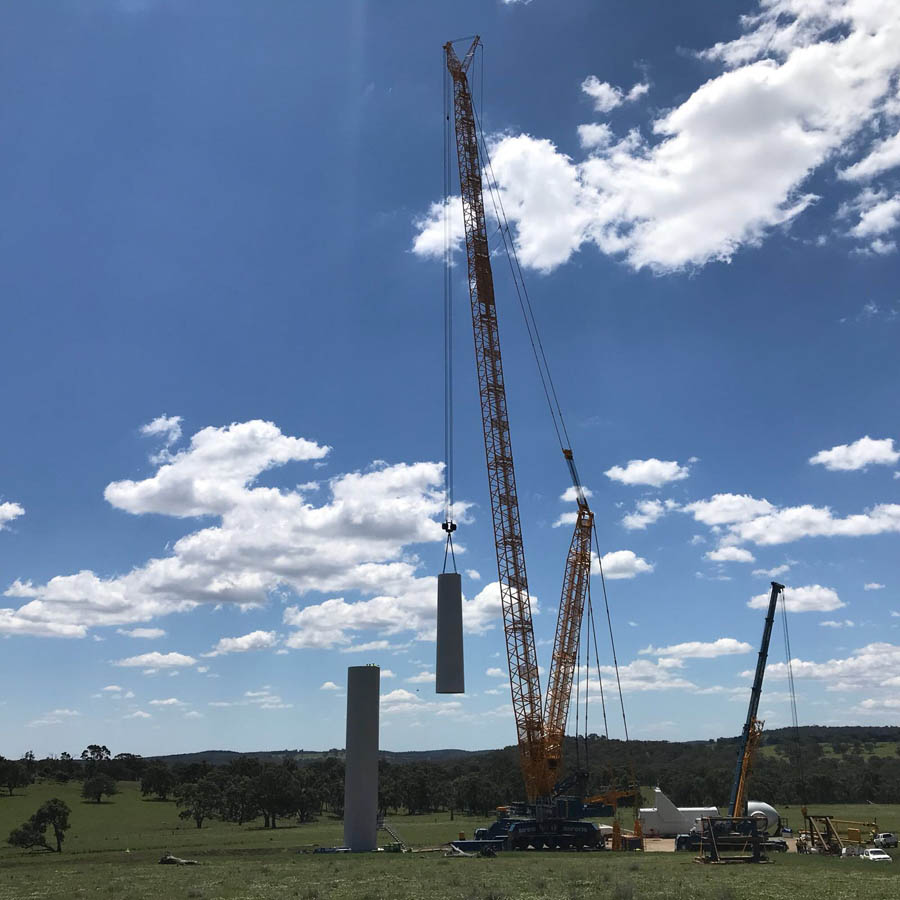 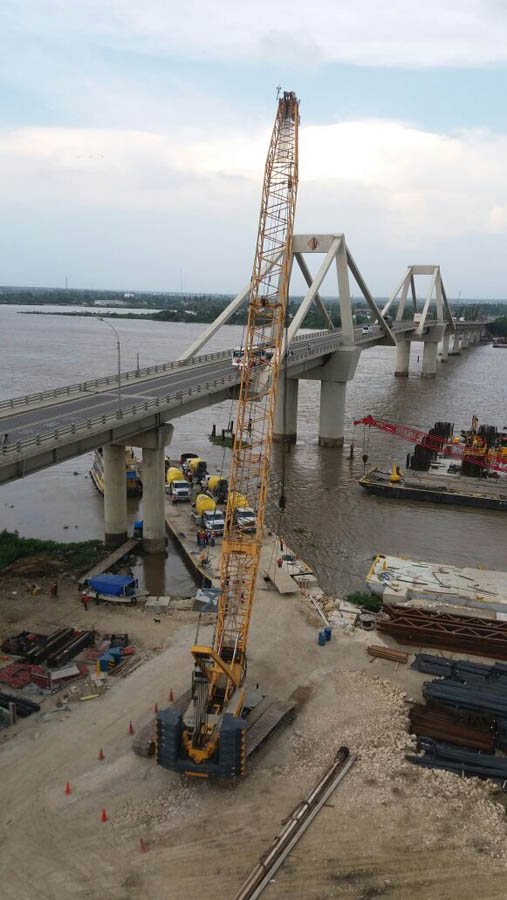 "In the past two years, Sarens has picked up major projects in the region, including the Vale mining project in Brazil, Talara in Peru, RPLC in Venezuela and the transport and installation of the new Panama Canal lock doors," says Gert Hendrickx, Global Sales Director, Sarens Projects.

Despite its inherent challenges, the diverse Latin America region is full of potential.

How do you visualize the existing market and its future outlook?

The market situation varies by country.

The current market in Mexico is very exciting. Sarens is coming up with projects with major mining firms as well as infrastructure work with key clients. Mexico City is improving the road and rail infrastructure. We have a major railway line for passenger trains from Toluca to Mexico City, along with road upgrades in the Toluca Area. Mexico City has started the foundation of the new International Airport in Texcoco, which will peak mid- to end of 2017. There are also a few refinery upgrades in the pipeline, which had been on hold due to oil prices. Sarens is also looking at upgrading the Cemex plants, due to the demand from the construction industry throughout Mexico.

In 2016, the Mexico division survived tough times owing to support from other countries within the region as well as our Head Office in Belgium. Mexico has grown the fleet from 30 cranes to 47. With future projects in our sights, we are hoping to increase the fleet even further in early 2017 and onwards. We have also initiated the training and direct guidance of our sales teams in the region. The first training session was held in October 2016 to set up internal sales within the region and sales support for our KAMs.

In Colombia, you can find interesting areas for business in infrastructure and energy as the principal markets. As the country grows, it becomes necessary to grow the infrastructure as well as to have more bridges, airports, ports, and transport options, which opens up the opportunity to participate in those projects.

Peru has been very promising in terms of the oil sector. Peru is the seventh-largest crude oil reserve holder in Central and South America, with 579 million barrels of proven reserves. Sarens is currently associated with the Talara refinery modernization project, awarded by Tecnicas Reunidas.

Each country is different, but in general we see many opportunities in Mexico and are doing all the groundwork for a great future. We also foresee budding opportunities in Colombia, Panama, and Bolivia. Infrastructure, mining, and related construction sectors are the main areas of work at present.

What are the strengths that Sarens brings to this market?

Our major strength is the power of the Sarens brand, and the image it has cultivated in 60 successful years of operations. Our division tries its best to meet the global standards set by Sarens. Our excellent and dedicated team in the region will go to any length to make the job happen. Our strength is our people.

What are the most significant achievements of the Sarens Latin America division?

In 2016, the biggest achievement was the Exiros Mining Project in Colima, Mexico. The project was executed with very little downtime and peaked with 22 machines on site, ranging from the Titan to the LG1550, including four trucks.

Other successful projects this year were the Equion project in Colombia and Talara refinery project in Peru. Sarens had assisted Technicas Reunidas in the bidding process for the expansion of the Talara refinery, and is now responsible for the heavy lifting and engineered transport associated with the project, which started in May 2016.

We've also worked on the OHL project in Toluca; the Puente Pumarejo project in Barranquilla, Colombia; and the Cemex project in Bello, Colombia. 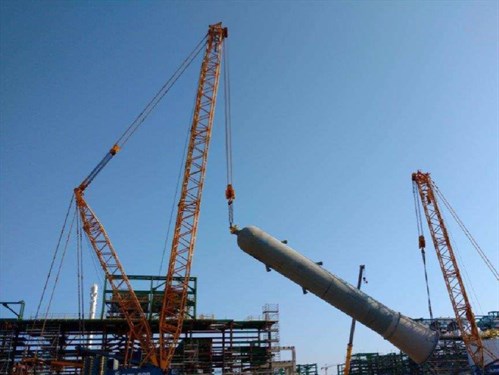 What are the major challenges you've encountered in this market?

I would say the main challenges are the instability throughout Latin America, along with the US elections, war, and instability within various countries. Oil prices also pose a significant challenge. Unfortunately, politics plays a major role in everything we do, but eventually common sense prevails and we start moving forward again.

How important are community development initiatives to this region?

We feel that all organizations, irrespective of the nature of their business, should contribute to society. The Sarens Latin America division has so far donated to local churches, a children's orphanage, and the local fire brigade.