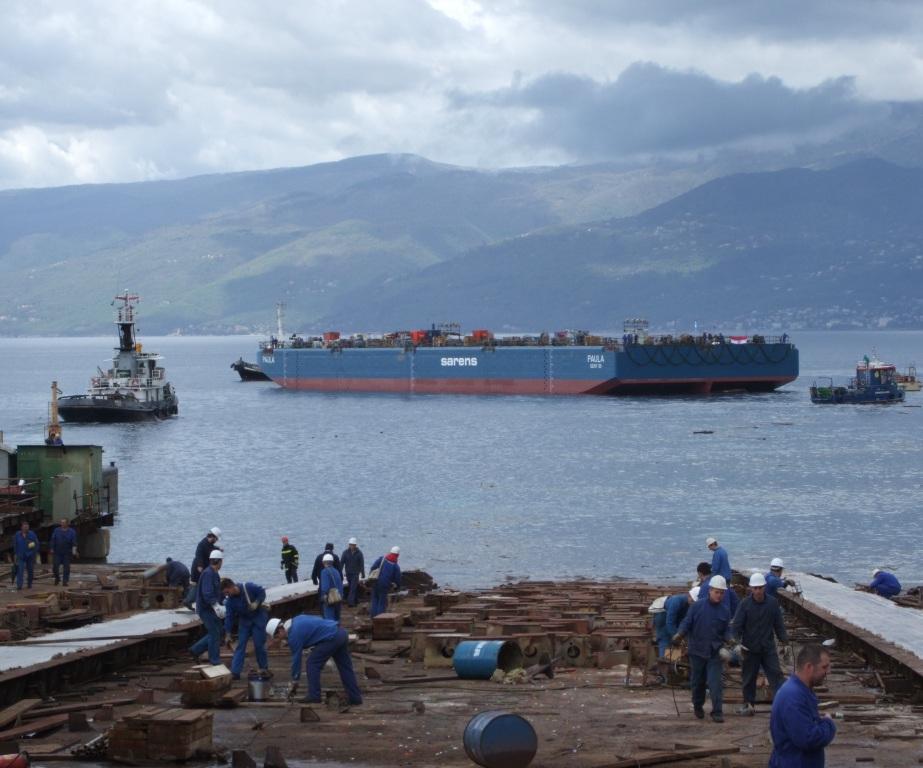 Barge Paula is the sister barge of the identique barge Louis, which was built at the same shipyard and launched in May 2011.

Both barges owned by Sarens Group are used to support Sarens' maritime moving activities. This could be simple transport as well as the most complicated rigging activities whereby ballasting, trailers, skidding and lifting are part of the operations.